In the northern reaches of KwaZulu Natal, the final stretch of South African coastline is a wilderness wonderland that is still largely unexplored and unexploited.

Kosi Bay is a rich network of lakes that stretches from Lake Zilonde, on the Mozambique border in the north, to Lake Amanzimnyama, in the south. Essentially it is a complex system of six large lakes, two smaller lakes and one of the best preserved estuaries on the Indian Ocean coastline. A number of lakes and streams enter the sea at Kosi Bay and the region is famous for its pristine beaches.

Much of the area is protected within the Kosi Bay Nature Reserve. Kosi Bay’s lake system is part of the Greater St Lucia Wetland Park, a World Heritage Site, and is home to a large variety of birds, including a number of rare species; animals such as hippos and crocodiles and a great variety of fish and other aquatic fauna. This is the land of marshes, swamp forests - some of the largest in the country - mangroves (five species), coastal dune forests and palm communities. 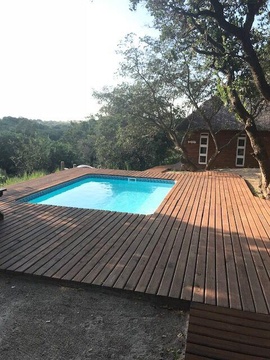 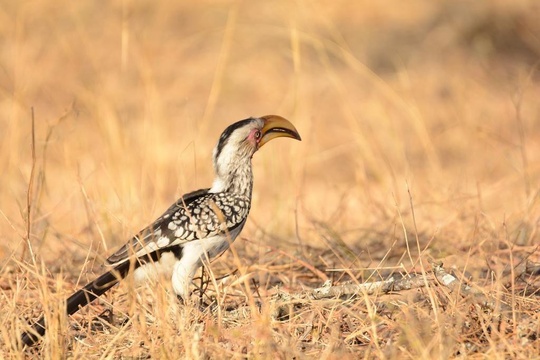 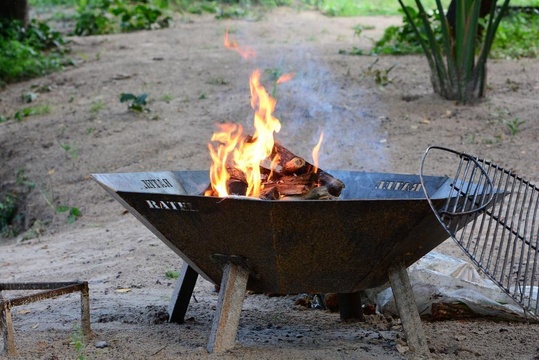 Visit Amangwane for an experience of a lifetime into the magical Kosi Bay at the tip of the Greater St Lucia Wetland Park - World Heritage Site in South Africa. Explore the waterways by sea kayak, around the mangrove trees and see how many of the myriad of bird species you can find. You can also venture through the surf to the offshore reefs.

Rated as one of the best snorkelling spots on the planet, Kosi Bay mouth offers sightings of various tropical species like Devil Fire Fish, Honey comb eels, small rays and a variety of reef species you’d expect to see far out at sea!

Visit Amangwane Camp for an experience of a lifetime into the magical Kosi Bay at the tip of the Greater St Lucia Wetland Park - World Heritage Site, South Africa. The heart of the turtle nesting area in South Africa.

Leatherback and Loggerhead turtles venture out of the oceans on land during the summer months Oct - Feb to lay batches of eggs on the beach. These fascinating creatures are highly endangered and this walking tour is rated as one of the top wildlife experiences.